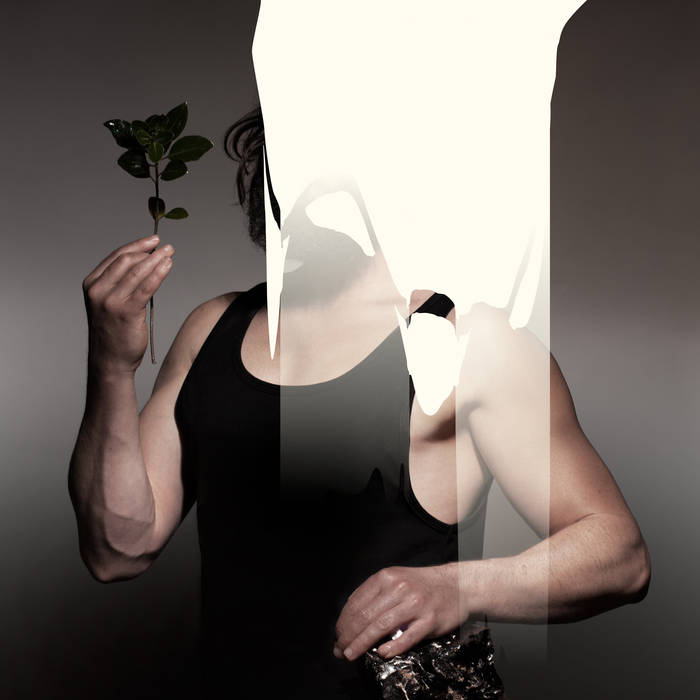 Whyte Rushan its gunna take a while to get into this, but I think its gunna be so worth the effort Favorite track: Matariki.

Dudley Benson's third album, Zealandia is an identity-pop record, a love album to the land, and twelve alternatives to the New Zealand national anthem.

"Extraordinary." - Clash Magazine
"An arresting epic." ★★★★ - George Fenwick, NZ Herald
"Records this rich don't come along very often." - Nick Bollinger, Radio New Zealand
"A masterful piece of musical story-telling and inquiry." ★★★★★ - Tom McKinlay, Otago Daily Times
"Dudley Benson is a caster of spells and a weaver of dreams. One of the best and most persuasive that we have." - William Dart, Radio New Zealand

I'm a queer independent artist based in Dunedin, New Zealand. I make music about nature and nationhood. Thanks for listening!

Bandcamp Daily  your guide to the world of Bandcamp